The radiant purity of a single cultured pearl, the birthstone of June, graces a necklace by Dalia Pascal. Crafted by hand, the sterling silver chain features a white pearl pendant. Two smaller pearls appear on each side of the clasp. 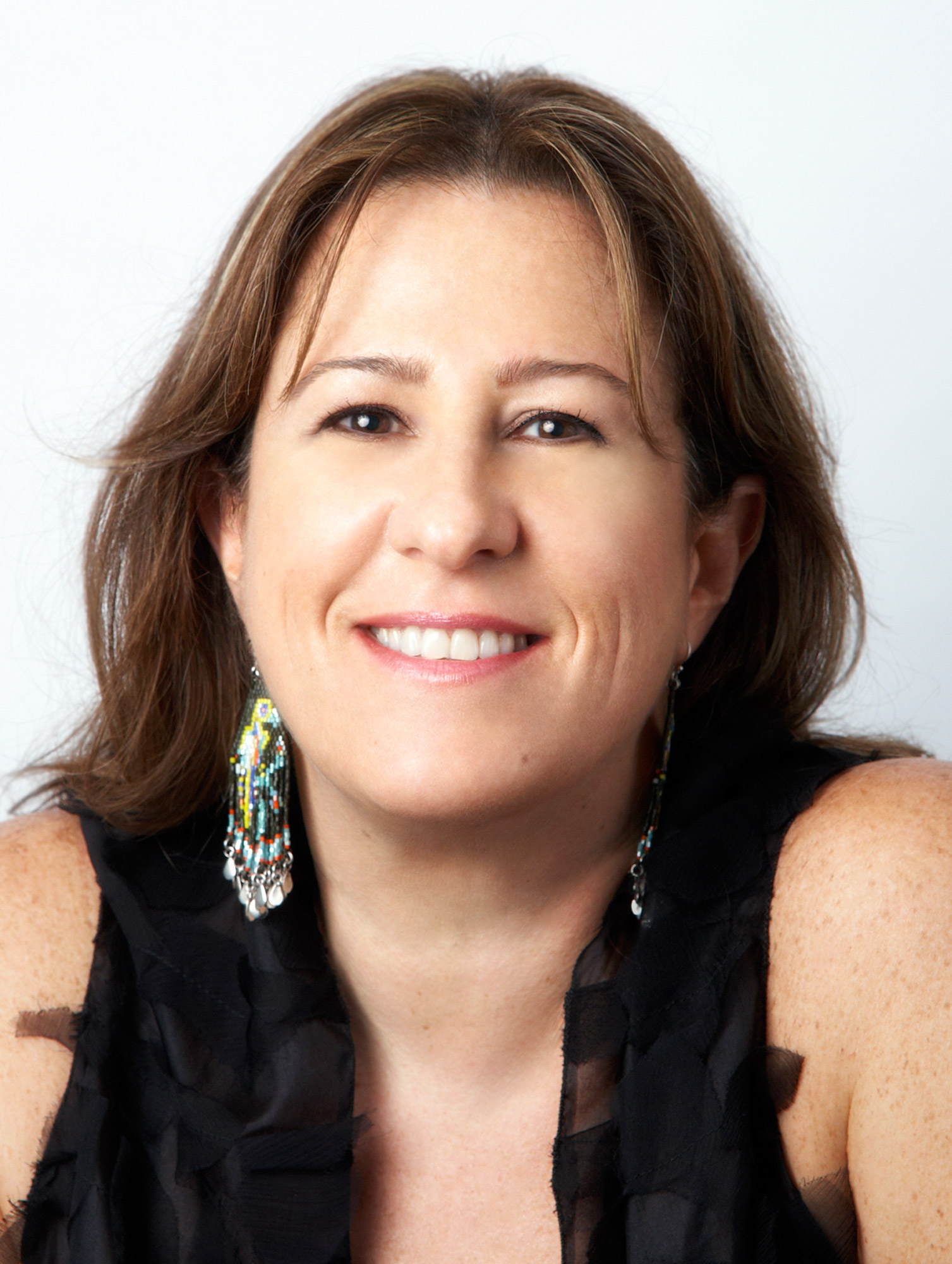 "I was born in Montevideo, Uruguay, but moved to Mexico when I was just a teen. This influenced me for the rest of my life. The explosion of colors, scents, tastes, textures, handicrafts and music all had an effect on my development as an artist.

"When I graduated from college with a degree in graphic design, I already had several years of experience as well as outside studies in the creative field. All this knowledge came together when I began to study silver work. A whole new world opened before my eyes when I began to shape silver.

"I started by creating fashionable pieces, incorporating gemstones into my designs. But I've always wanted to innovate. I realized I was surrounded by artisan elements created only in Mexico. When I touched them, I converted them into totally different designs, with a distinct style, adding classic yet trendy touches at the same time.

"I became close to the most outstanding artisans to try to create designs together, pieces crafted with their techniques. Without breaking away from traditional elements, these designs are innovations in a market that was saturated with more and more of the same. I had to deal with many cultural barriers, but we were able to do so successfully.

"What I saw was that these artisan traditions were dying out because the work wasn't well accepted and was poorly paid. The adult children left their ancestral heritage, and there aren't any others who were interested in continuing it.

"With assistance from several government institutions, I was able to train the artisans' children as well as other young people interested in this type of work. We offered them a constant source of work and motivated them with good pay and the opportunity to show the entire world what they are capable of creating with their hands.

"A couple of years ago, I became aware that my creativity cannot flow exclusively toward jewelry design. Instead, I look toward a new world limited only by my own effort. I began creating accessories, including handbags made from native materials as well as embroidery from other parts of Latin America. The materials vary and range from agave fibers to recycled huipiles, the loose blouses worn by indigenous women, and these have been seen in some of the most important fashion magazines of Mexico.

"My designs were originally meant for export, but I was delighted to see how well Mexico accepted them, and they can even be found in some museum shops.""